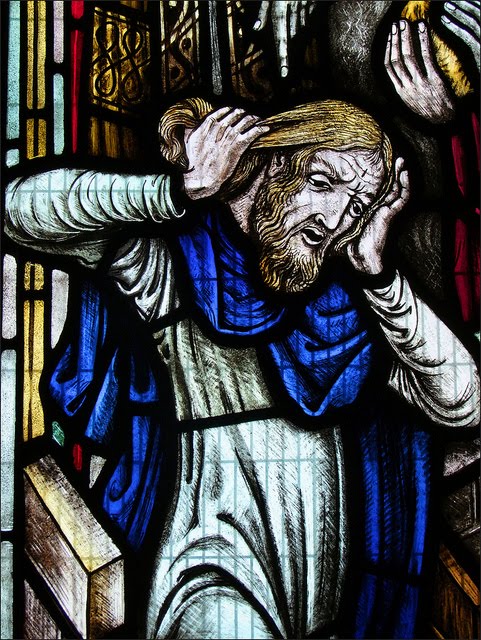 The story of the rich man and Lazarus is a double- edged parable. The first part (vv. 19-26) was popular  in rabbinic literature, usually told as a story about a rich tax collector and a poor student of the law. At this time the idea of Sheol (Greek, Hades), the place of all the departed who led there a shadowy quasi existence, had developed into two places, one of torment (usually called Gehenna) and one of bliss, Paradise. The chasm reveals the irreversibility of the situation. This first part is a parable of reversal, indicating the changes to take place in the kingdom as declared by Mary in 1:52-53. Lazarus, whose name means “God helps,” illustrates God’s special concern for the poor.

The second part of the parable adds a second point: Moses (the law) and the prophets give a sufficient call to repentance. This part of the story is a parable of warning; its theme is “too late!” Those whose hearts are closed to compassion will have minds closed to revelation.